WUIProtect® (Wildland Urban Interface Defense System) is a system designed to provide towns located in forest lands (WUI) with a defensive structure in the event of a fire-related incident. WUIProtect® is based on the combination of 4 fundamental pillars: 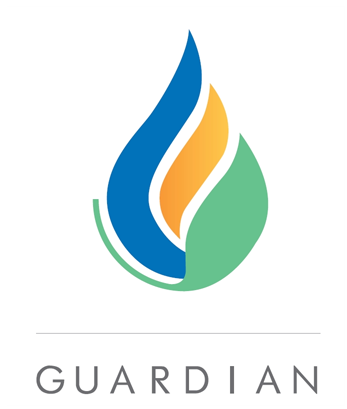 Guardian (UIA03-338) is a project aimed at increasing fire resilience in an area of ​​the Túria Natural Park. The initiative, which has a grant from the European Union, is led by the Riba-roja de Túria City Council, Paterna City Council, Hidraqua, Medi XXI, University of Valencia, Polytechnic University of Valencia and Cetaqua. Likewise, the Parc Natural del Túria (Generalitat Valenciana) collaborates in this project.

Among the actions that will be developed is the design and construction of an ERA (water regeneration station) for the elimination of emerging micro-pollutants, which will treat part of the effluent from the Camp de Túria II WWTP. The reclaimed water will be used, through the installation of cannons, for preventive irrigation and maintenance of the areas that form the green barriers for protection against fires in the forest-urban interface, avoiding the use of drinking water. In addition, the design and construction of the reclaimed water transport and distribution network (tanks, pipes, pumping stations), the monitoring of climatic and agronomic conditions, the construction of green barriers and the restoration of the protected wet area will be carried out. (Reservoir of La Vallesa). Finally, forestry and vegetation management works will be carried out, the introduction of fire-resilient species, and training for the population in fire prevention and self-defense.

The project also contemplates communication actions and training in fire prevention for the population residing in the urban-forest interface, a socio-economic analysis of the global impact of the project, as well as the replicability of the GUARDIAN project in other urban areas.

You can find out more about which cookies we are using or switch them off in settings.

This website uses cookies so that we can provide you with the best user experience possible. Cookie information is stored in your browser and performs functions such as recognising you when you return to our website and helping our team to understand which sections of the website you find most interesting and useful.

Strictly Necessary Cookie should be enabled at all times so that we can save your preferences for cookie settings.

If you disable this cookie, we will not be able to save your preferences. This means that every time you visit this website you will need to enable or disable cookies again.